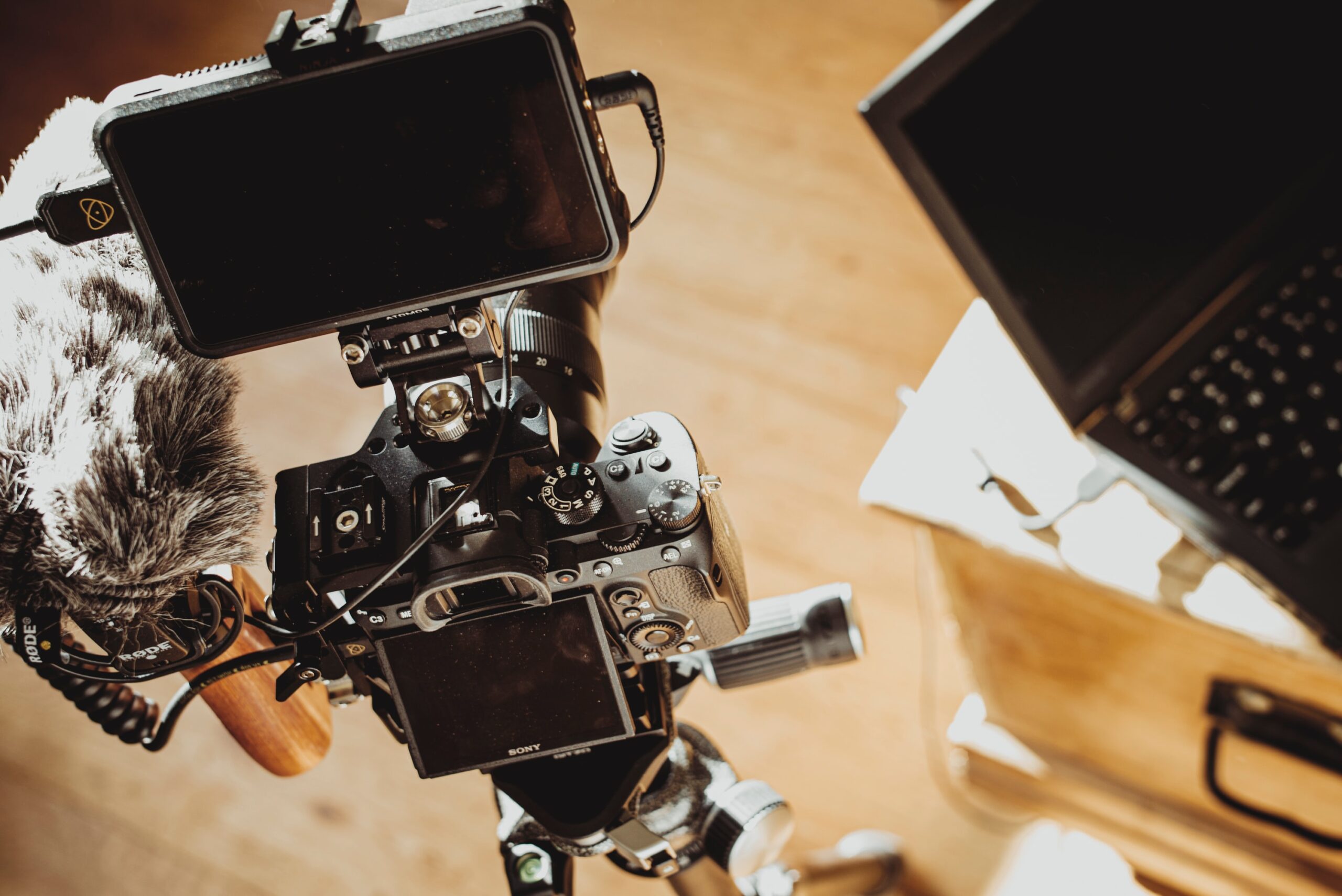 The internet has given birth to a slew of “internet celebrities” and some of them are capitalising on their influence by building and selling their business, making millions in the process. As the internet in general as well as the practice of sharing our lives online has increasingly grown in popularity, so has the rise of online influencers; people who share all or part of their lives online for the sole purpose of entertaining their fans. What once started off as a close-knit network of followers and content creators, has now amassed into a multi-million or even multi-billion-dollar industry.

In this post, we will look at a few of the best examples of internet celebrities who have made millions from launching their own businesses, one of which (Vlogger Casey Neistat) sold his company to CNN.

Huda Kattan always had a dream of making it in the beauty industry. In 2010, she started her own beauty blog ‘Huda Beauty’ whilst working as a makeup artist in Los Angeles after moving there from Dubai. It was then while her blog was gaining traction online that she noticed a demand for a type of false eyelashes that at the time didn’t exist. In response to this, Kattan decided to create her own for her clients and soon began to develop a brand with the same name as her blog. Huda Beauty was extremely successful, helped massively by Kattan’s ever-growing online presence. In 2017, private equity company TSG Consumer Partners acquired a small minority stake at the end of 2017 in a deal that valued the company at $1.2 billion [source: Forbes, 2019] and Kattan is now said to have a net worth of $610 million.

Casey Neistat is said to be one of the first internet celebrities to make millions from making online content. In 2014, alongside Matt Hackett, Neistat launched Beme Inc. which then went on to develop Beme – an app that allowed users to create unedited 2-8 second videos, which are instantly posted and shared with the user&#39;s subscribers, without reviewing the video first. In 2016, CNN acquired Beme Inc. for $25 million in a deal that was talked about extensively online all over the world. Although the app is no longer active, Neistat is still seen as incredibly successful and is said to have an estimated net worth of around $16-20 million.

Jeffree Star originally began his journey into business through being popular on MySpace where he would blog about his life as well as his music and fashion design careers. After gaining popularity online, Star launched his own cosmetics brand – Jeffree Star Cosmetics – in 2013. In 2014, the business launched its first collection of lipsticks which were met with excitement from Star’s loyal audience and the range kept selling out, which prompted the brand to develop further products. As of today, the business is still a huge success, with Star reportedly having a net worth of around $200 million.

It’s clear from the examples we’ve discussed in this post that launching and maintaining a career online is entirely possible. If done right as we’ve seen here, there are literally millions to be made. It seems that the majority of an internet celebrity’s success is dependent on followers, subscribers and other loyal fans to make that transition from watching or reading about their favourite influencers for free, to paying real money for tangible products created and designed by them.

Whilst the future of any business always holds a degree of uncertainty, it seems like the online influencer community isn’t going anywhere fast, making it a highly profitable industry where building and selling large businesses is quickly becoming the norm. 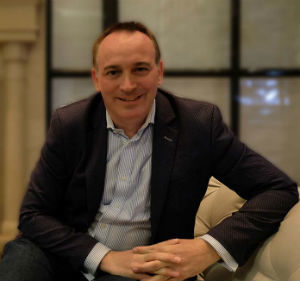